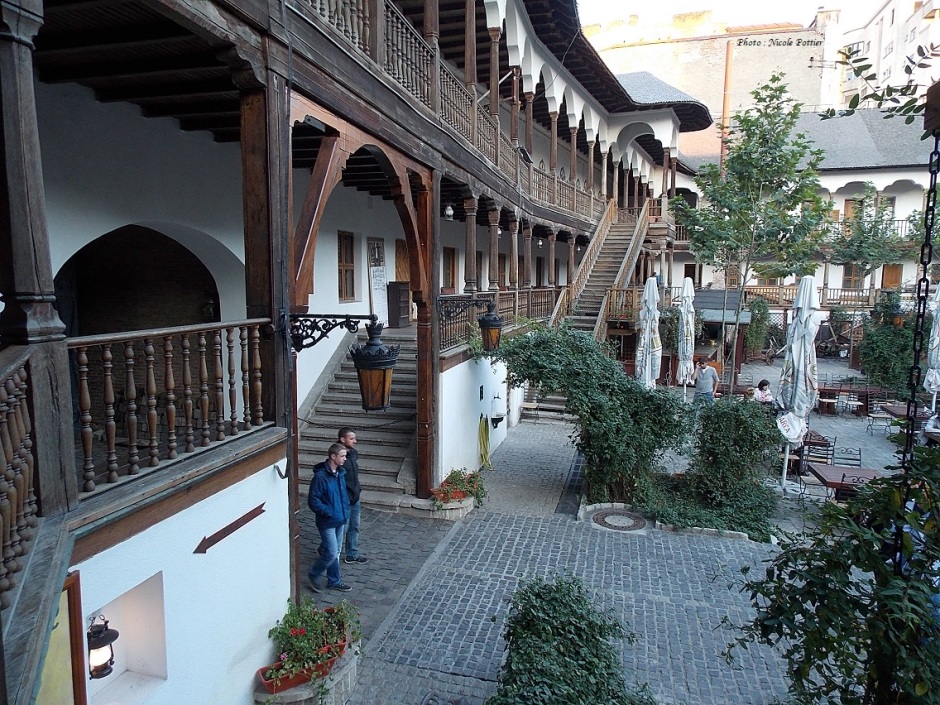 The inn was built in 1808 as a khan, and originally owned by a wealthy and flamboyant Armenian entrepreneur, Emanuel Mârzaian, better known under his Turkish name Manuc-bei. By the middle of the 19th century, it was Bucharest’s most important commercial complex, with 15 wholesalers, 23 retail stores, 107 rooms for offices or living, two receiving rooms and a pub. 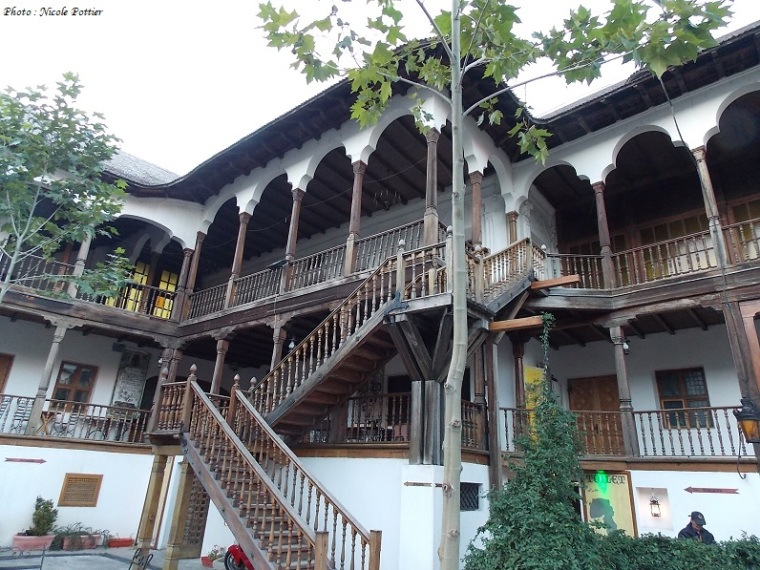 Although Manuc’s Inn has been subject to repeated restorations — in 1848, 1863, 1966–1970, and 1991–1992, as well as the one now under way — its essential structure remains intact; of the three surviving 19th century inns in the Lipscani district, it is the only one recently or currently in use as a hotel.

Haiku Contest of the Haiku Society of Constanṭa, 2021: Results.